This month we are proud to sponsor a talented humanitarian, Liz Deep-Jones, and photographer, Tim Bauer, whose exhibition, WE BLEED THE SAME, captures the consciousness of the global movements happening on every continent as people demand equality, justice and a voice. We commend the work and encourage everyone to get behind this powerful Australian exhibition.

“More people like you should have been burned in the oven.”

Holocaust survivor, Ernie Friedlander (pictured below) recalled the moment that left him shaking when racially vilified in Sydney.

‘WE BLEED THE SAME’ is a multimedia exhibition exploring racism and diversity in Australia.

They share stories (some who have fled persecution, war) about their diverse cultures and experiences with racism in their home - Australia, ‘The lucky country’.

“Racism makes me feel like I’m less than human, makes me feel insignificant, like I’m not even there…
Today, I know that we need to stand up and be proud of who we are on our country and that cannot be ignored.”

Larrakia man, Thomas Mayor – Signatory to the Uluru Statement from the Heart.

The public are also involved, called upon via socials to send in their pics reflecting their culture and lifestyle in Australia. The pictures will be hung on an installation - the iconic Hills Hoist, reflecting Australia’s diversity. The installation will grow as we add pics of people from each new destination we exhibit the show, across Australia.

‘We Bleed the Same’ opens on June 15 – June 27, 2021 at the Stirrup Gallery at Addison Rd Community Organisation, Marrickville. The exhibition will also feature at the Head On Photo Festival 2021 in Sydney in November, the Canberra Writers Festival in August & at the ANU Research School of Social Sciences, courtesy of the Freilich Project and regional galleries across the country and in 2022, the Being Human Photo Festival at the Turks Head Gallery in Albury. 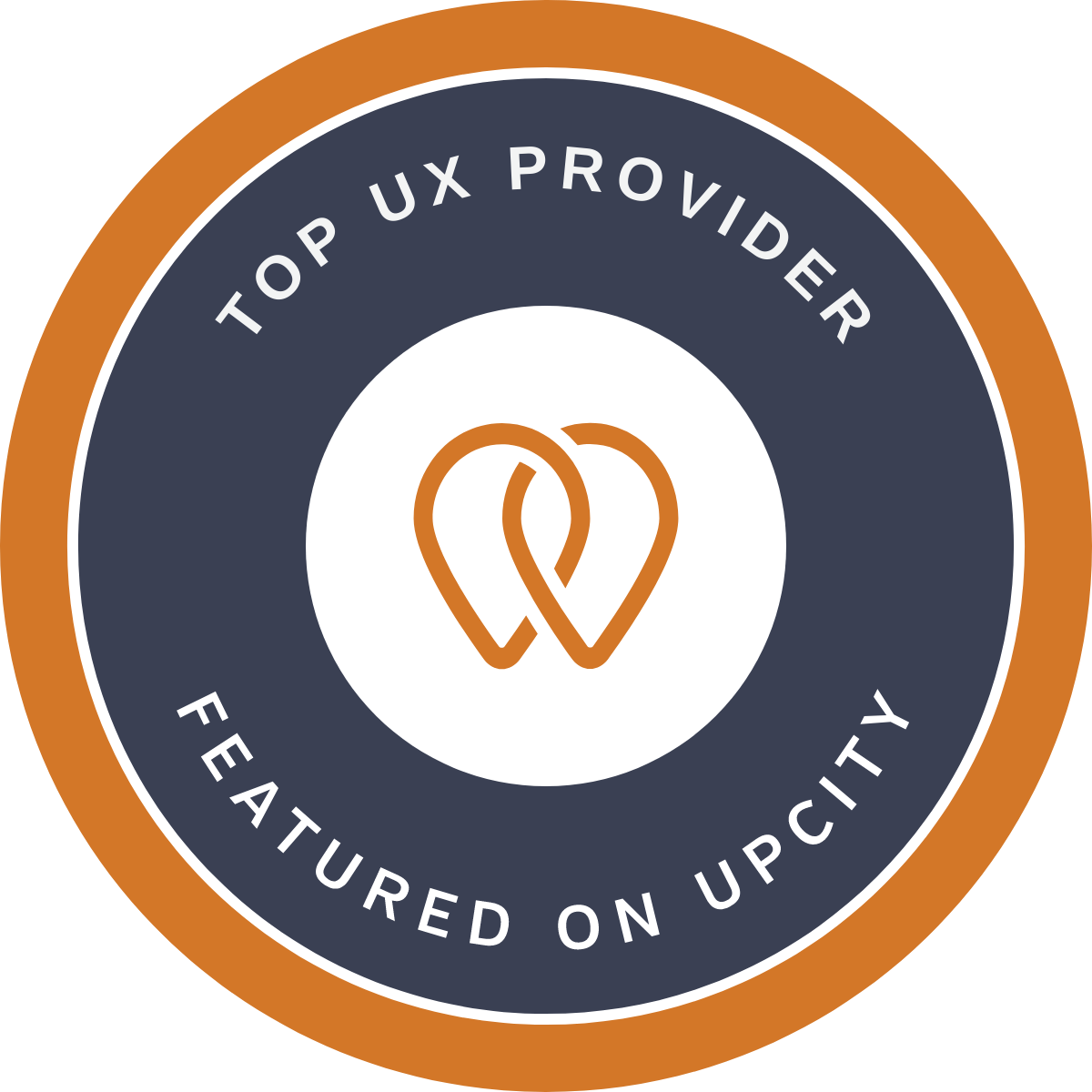