A Rewarding Experience for the Campbelltown Swim Club

Campbelltown’s Amateur Swimming Club was formed in 1961 and is one of the oldest and most successful swim clubs in the Macarthur area.  It continues to promote and encourage participation in swimming in one of the friendliest and safest environments. The club itself is no stranger to success, with their former coach Alan Thompson also the Australian Swim team’s head coach.  They’ve also had plenty of Olympic swimmers that have represented Australia including Jim Piper, Mark Saliba, Trend Steed and Felicity Galvez.

The team spirit and commitment is evident in everything they do – including participating in the distribution of the Yellow Pages throughout the Macarthur area.  They have been participating in this exercise now for over six years – and that’s a fantastic feat by all means!

The Campbelltown Swim Club use the telephone book deliveries as a key initiative to raise funds from a different source other than their own swimming families.

“It has provided another avenue for us to raise funds for the club that doesn’t solely rely on our own swimming families, and we look forward to the opportunity year after year.”

This year the Swim Club delivered nearly 5,500 telephone books across the months of April and May which is a tremendous effort.

“It turned out to be a wonderful experience, and the Swim Coaches utilised the deliveries as part of their training exercises.  At first, the swimmers were hesitant about delivering the telephone books – but once they completed their routes, there was nothing but smiles all around and lots of funny stories to tell.”

The best word that describes the team’s overall experience is ‘Rewarding’.

Judith claims her Club looks forward to the message that gears them up for the arrival of the telephone books in their area.

“We look forward for the opportunity to come around every year,” reinforced Judith. 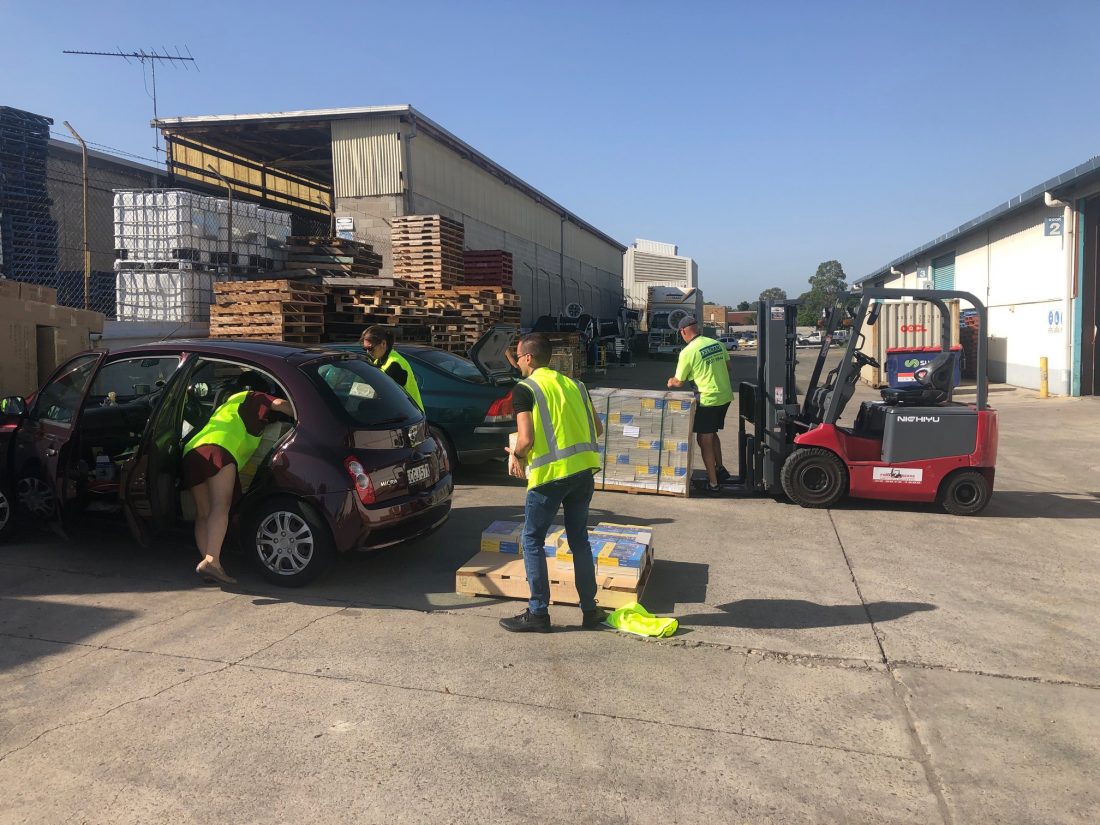