Social media: No Longer A Maybe In Government Elections

The role of social media in government elections

Political parties globally are learning that along with advertising using traditional mediums such as television, radio, and print, they must invest in digital marketing if they want to compete with their rival parties, especially at election time.

Over the past few years, Australian parties have started to effectively adopt digital marketing and in particular social media as part of their campaign strategy and tactics. However, as a country, Australian politics lags countries such as the UK and US, where there has been a massive uptake in using social media campaigns by political parties to defeat their opponents.

The UK’s 2017 General Election was a tight race, but the Labour party had huge wins, gaining 21 seats from its Conservative opponents. Though Jeremy Corbyn didn’t win the Prime Minister’s seat, the party made huge strides by investing in effective digital media campaigns that were all about distributing the right messages as the right times.

Demos research from late 2016 found that 23% of UK adult social media users believe social platforms help them “understand parties’ policy positions” prior to an election, and 26% said social media engagement made them more likely to vote. That’s something Labour took notice of in 2017. While, according to the Electoral Commission, the Conservative Party spent £1.2 million on Facebook advertising ahead of the 2015 General Election, Labour spent seven times less. And it regretted that decision for the next two years.

2017 saw a change of pace for the party. It began to invest heavily in social media, now understanding that it’s a vital part of winning a political race. The party even created its own social media targeting tool called Promote, which it used to tailor unique policy messages to individual voters. The system automatically tweaked core policy messages to over a thousand unique variations which were delivered based on a number of factors, including location. In addition, Labour leader Jeremy Corbyn joined Snapchat to document his political journey – the first politician of his pedigree to do so. He was also very active on Twitter and other social networks. Though Corbyn ultimately didn’t win the vote for Prime Minister, he did successfully influence the public to give the Labour party significantly more seats and a 40% share of the vote. He was also extremely popular with the younger demographic.

The Labour party as a whole focused on sharing positive messages about party leaders and policies, a sharp departure from its negative criticisms of the “Tories” during the 2015 general election.

Its website had a temporary homepage in the weeks running up to the election, with the number of days until the election highlighted and the urgency / messaging clearly outlined. These types of tactics are often used successfully in digital marketing campaigns for retail/eCommerce sites, and they worked well here, as well.

In addition to its website, Labour focused much of its energy on increasing its reach on social media. According to Croud.com, “In the six weeks after the announcement of the 2017 General Election, ‘We Are Social’ revealed that the Labour Party increased its following by 61% across Social Media platforms such as Twitter, Facebook, and Instagram. The Conservatives’ social media following rose by just 6% in the same period.” The party used positive messaging, celebrity endorsements, and ads to encourage young voters to go to the polls. A record 622,000 individuals registered to vote in the final 24 hours of the registration period, many of whom were young voters.

Grassroots Labour party organisation Momentum spent only £2,000 on Facebook advertising, in contrast to the Conservatives’ £1m but resulted in significantly more success because the ads were highly targeted and positive in nature, while the Tory party stayed quite negative and failed to engage its audience.

Overall, politicians of all parties are starting to sharply understand the value of social media in speaking directly to voters and heavily impacting the results of their campaigns. With the NSW local government elections looming, we expect social media to play a central part in community/voter engagement.

HOW CAN GDR HELP?

By combining real-time data, our own research and extensive experience from 35 years of supporting local governments, we can deliver a tailor-made marketing solution that will support your NSW local government election campaign. Our team of experts will create, design and deliver your election message across social media (including paid social media ads) and other viable channels. 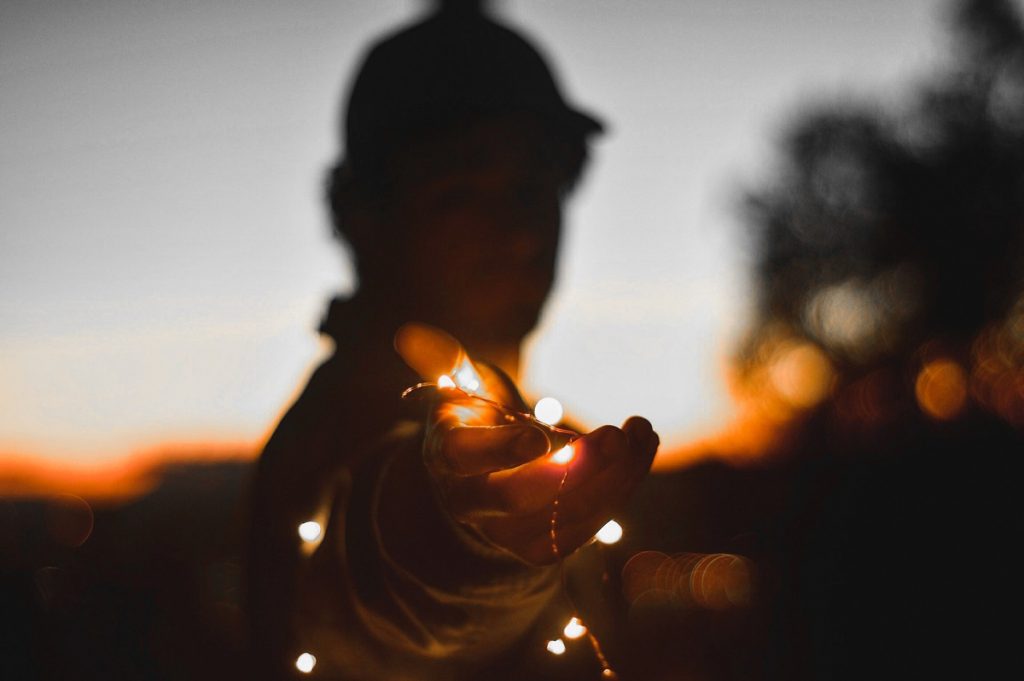